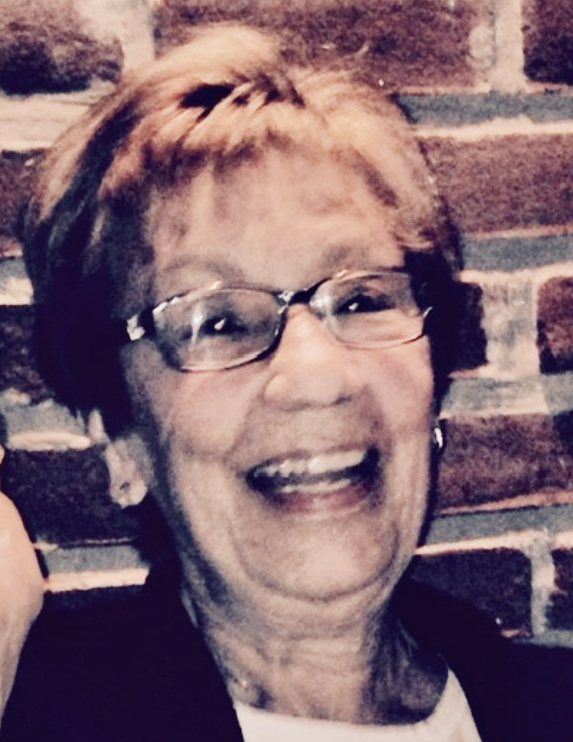 Adeline (Al, Ali) DiBonis McNulty, 82, Warminster, died October 15, 2021 peacefully at her home after a courageous battle with cancer. Born in Philadelphia, December 6, 1938, she was the daughter of the late Samuel (Chick) DiBonis and Rose (Minissali). Survivors include her husband Bob, two sons: Bob (Beth) McNulty of Warrington, PA and Steve (Brenda) McNulty of Camp Hill, PA, four grandchildren: Matt, Mike (Becca), Brendan, and Kieran, and three grand pets: Nena, Stella Blue and Rocky Balboa. Also, her sisters: Gerry Germana, Tina Boyle, and brother Louis DiBonis, and extended family of nieces, nephews, and cousins. A 1956 graduate of Germantown High School, Al had a rewarding career working for Joneric Products as Director of Office Operations. Ali had many friends and cherished spending time with her grandchildren and traveling. She was active in the Ancient Order of Hibernians (AOH Colleen of the year) and Knights of Columbus women’s auxiliary. She was a devoted Catholic and a member of St. Joseph Church. After retirement, Al enjoyed spending time with her grandchildren. She was a phenomenal cook and baker and loved nothing more than large gatherings with her family and friends over a great meal. Over the last several years her travels brought her to many destinations that included the Caribbean, Mexico, Ireland, Hawaii, and Italy. Ali’s services will be held Saturday, October 23, 2021, at Saint Joseph’s church in Warrington, PA. The viewing will be at 9:30 AM followed by her Funeral Mass at 11:00 AM. Interment is private In lieu of flowers, the family requests donations be made in Ali’s name to Saint Joseph’s Church, 1795 Columbia Ave., Warrington, PA 18976.