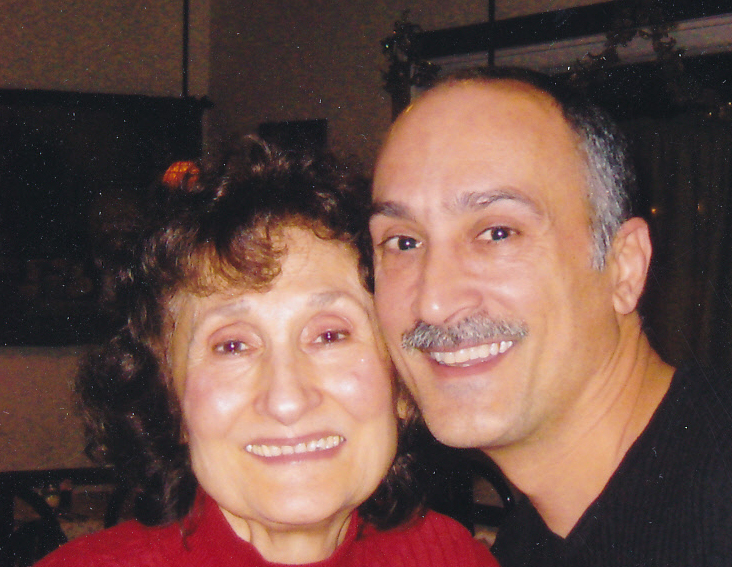 Vincent Frank Pettinato Jr. joined his loving mother in heaven on January 10, 2022. He was born in Abington Hospital on August 19th, 1960 to Vincent and the late Mary (Quatrini) Pettinato. He is survived by his beloved and wonderful wife, Regina (Cavanaugh) Pettinato. He was the son of Vincent and the late Mary Pettinato Sr. He was a 1978 graduate from Abington High School and attended Penn State University – Abington for Engineering. Vincent spent part of his career at Ogontz Corporation for 30 years starting out in assembly and ultimately finished as the Chief Operating Officer. He later founded FTEK in 2014 working closely to his youngest son David Pettinato. There they both spent many hours sharing laughs, working hard, and building memories, oh and finding some time to assemble some valves for customers. He always took care of his employees and led with passion and his heart. Vincent was a devoted father to his three children, Vincent Michael Pettinato, David Anthony Pettinato, and Amber Marie Pettinato. Vincent was proud of many things, but most of all he was always proud of his children. He loved spending Sunday’s during the Eagles having a cigar and whiskey with his oldest Vincent, He always loved the opportunity to listen and offer advice to his boys. One of his proudest final moments was witnessing the recent engagement of Vincent and his fiancé Laura. He was so happy to see Vincent find a woman like his own wife and mother. With David he always enjoyed working with him at the shop, Dave was not known for showing up on time, which always made him mad. Dave would walk in say “come on dad I’m your boy” give him a huge hug and he’d smile and they would go about their day. They shared so many moments with one another building the business. Amber, his sweet Amber, is the youngest and always got away with murder. Amber created her own business as a Twitch streamer. There was no one happier to see her become a partner then him. His kids and the love of his life, his wife Regina, were the most important thing in the world to him. He is survived by his brothers, Michael Pettinato(Stephanie), and Stephen Pettinato(Cindy), as well as his sisters, Mary Brigidi (Frank), and Linda Thress (Mark), Mother in law Thelma Cavanaugh, brother in law Mike Cavanaugh, and Sister in law, Debra Cavanaugh. Amongst them they all have their share of beautiful children and many terrific aunts and uncles. Relatives and friends are invited to pay their respects, Friday, January 21st, 2022 at Saint Cyril of Jerusalem Church in Jamison, PA from 10:00am to 11:15am immediately followed by his Memorial Mass at 11:30am. Interment is private. In lieu of flowers, contributions may be made in memory of his mother, Mary Pettinato to the Alzheimer’s Association - http://act.alz.org/donate.