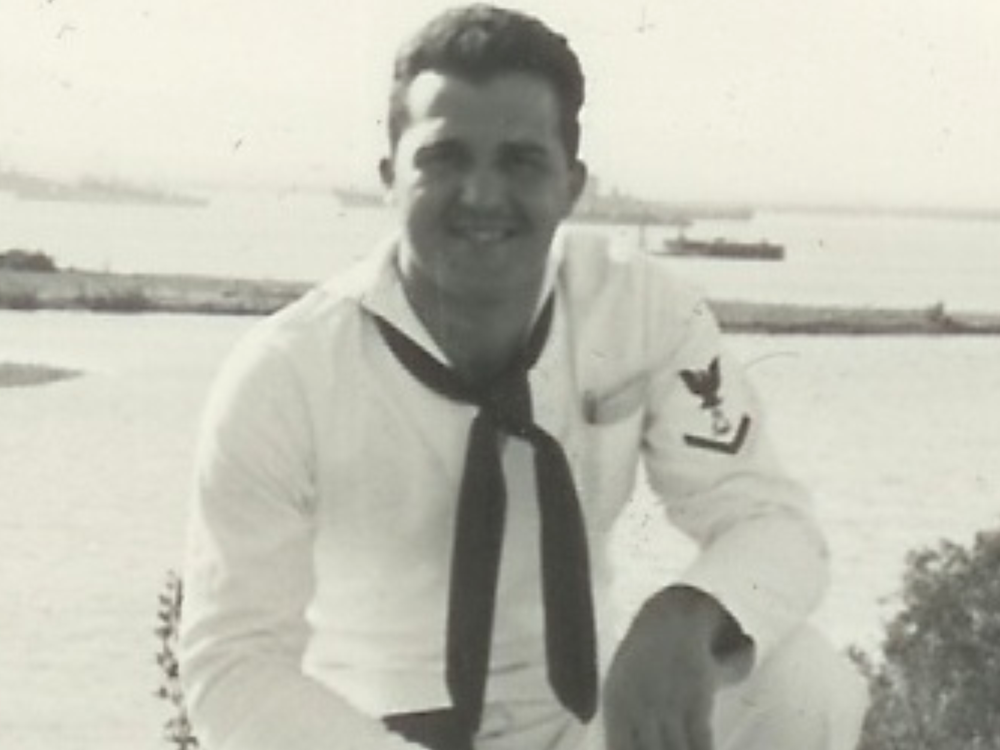 Born in Philadelphia, PA June 2, 1930 to the late Nicola and Josephine (Palma) Francica

He Graduated from Simon Gratz High School, Philadelphia, PA, and prior to enlistment in the Navy, he marched with The Mummers Liberty Clowns Comic Division and The Quaker City String Band. He served in the US Navy from 1951 – 1955 on the USS Hornet CVA 12, and participated in the 1954 World Tour. He was also a member of Friendship-Williams Lodge #400 F. and A.M., Jenkintown, PA. He spent the majority of his adult life as a salesperson for several steamship line companies, prior to co-founding Philadelphia Export Consolidators. He was also known for sharing his sight gags and other brain teasers.

To send flowers to the family or plant a tree in memory of Nicholas Francica Jr., please visit Tribute Store
Saturday
9
February