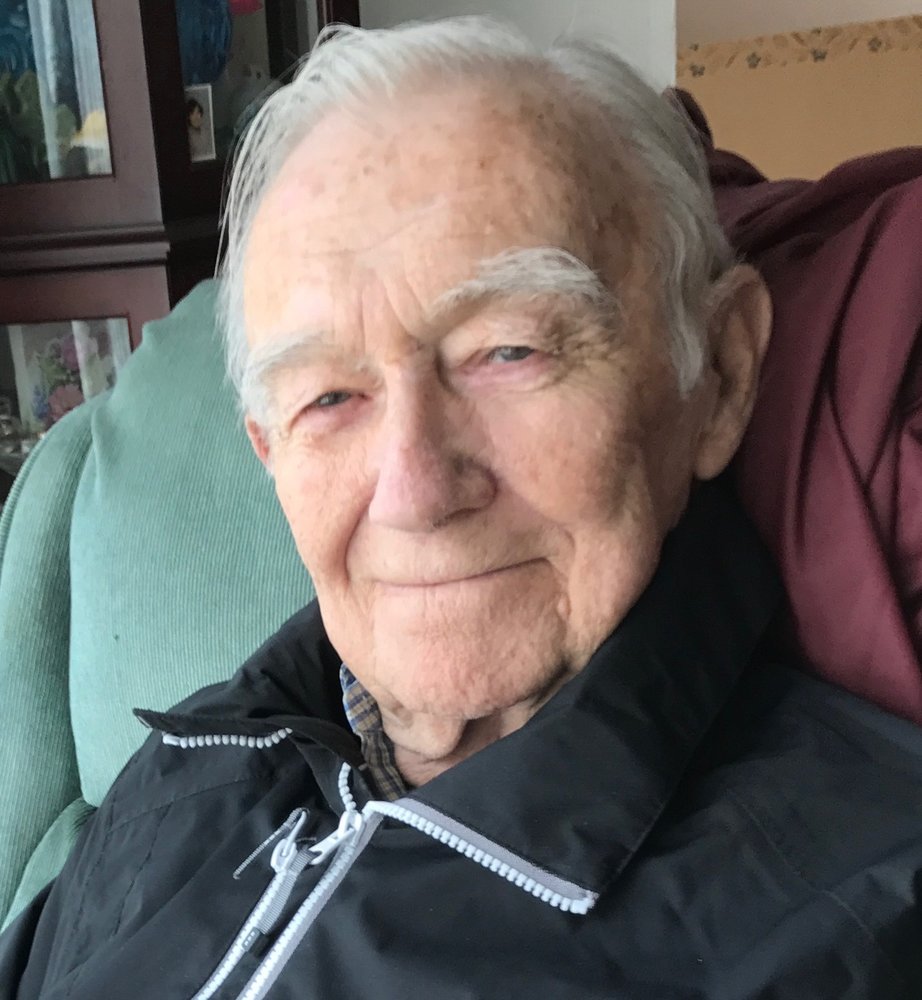 Charles H. Johnston, 90, of Warminster, PA passed away peacefully and
surrounded by family in Warminster on June 25, 2019.

Born in Newburg NY, he was the son of the late Charles and Helen Johnston. Beloved husband of 57 years, he now joins his wife Joan Johnston (May 25,2019) in everlasting peace.

He left a lasting and loving impression on his four surviving grandchildren: Elijah Ford, Kate and Jack Bryan, and Mckenna Johnston.  He is also  survived by his niece Kathleen Disher (Charles) and his nephew Michael Yates (Kristine).

Following graduation in 1950 from Manhattan College in New York, Charles served his Country honorably as a Sergeant in the United States Army during the Korean War.  After more than 65 years, Charles twice retired from the Social Security Administration. He was a faithful member of St. Robert Bellarmine Roman Catholic Church.

Charlie was soft spoken with a quick, dry sense of humor. The things that gave him the greatest joy in life included spending time with his family, ancestry research, horse racing, coin collecting, sports, birding, and painting. Charlie was a history buff and an avid reader.

He is preceded in death by his wife Joan, his sister Ann E. Yates and his parents Charles and Helen Johnston.

To send flowers to the family or plant a tree in memory of Charles Johnston Jr., please visit Tribute Store
Monday
1
July