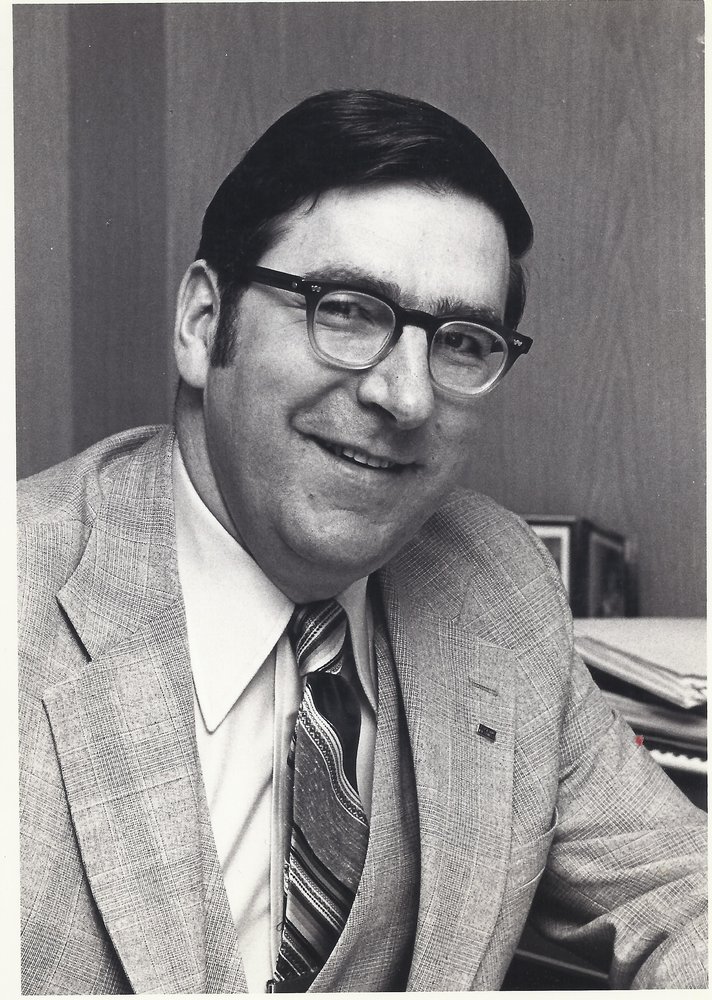 Robert K. Conrad of Hatboro, PA passed away quietly at the age of 81 years.  He was born in Philadelphia and was the 4th of 5 children born to the late Charles and Johanna Conrad.  He was husband to his beloved Anita and they had 58 wonderful years together before she passed away in January 2019.

Bob is survived by his brother Richard and predeceased by brothers Paul, George and Chuck.  He is survived by his cherished children Carol Sautner (husband Rob), Rob (wife Beth Hunt Conrad), and Chip (wife Laura Lehman Conrad).  His grandchildren, Amanda, Bobby, Tyler, Christina, Noah, Alex, Elise and Caitlin, were all very special treasures to him.  He is also survived by dozens of nieces and nephews, who also held a special place in his life.

Bob was a graduate of St. Columba’s Catholic School in Swamp Poodle, Philadelphia, and a graduate of Roman Catholic High School.  He earned a BS degree in Business Administration from Temple University.

Bob had an illustrious 38 year career working as an executive for Merck Sharp and Dohme until he retired in 1993.  He continued his career in packaging for many pharmaceutical companies as a consultant.  He was an active member of the Drug and Pharmaceutical Packaging Committee, the Packaging Institute, the Institute of Packaging Professionals, the American Society of Testing and Materials, and the American Management Association.

Bob was very active in the community in many capacities.  He served as a member and President of the Upper Moreland School Board for 17 years.  During that time, he also served as President of the Eastern Montgomery County Technology Center school board for 10 years, leading a major successful effort to transform the school from a vocational school to a center for technology education.  He was an officer in the Round Meadow School Home and School Association and a Cub Scout troop volunteer.  As a long term parishioner of Saint John Bosco parish, he served on the financial council, as an usher, and as President of the Senior Club.

The center of Bob’s life was his family.  Whether it was his children or grandchildren, he spent many great years involved with their school activities, birthdays, vacations and other special occasions.  He was the most avid supporter of his grandchildren and their teams on any athletic field and was famous for his boisterous face-off “It’s gotta be white” cheer on many home lacrosse fields.  His grandchildren fondly remember receiving $2 bills from Pop Pop for outstanding test grades, musical performances or any other accomplishment.  Special memories include several family reunions at Disney World and the annual summer vacations at Ocean City, Maryland.  Bob loved to golf and was also a great supporter of Philadelphia sports teams.  During their prime, Bob and Anita traveled the world, enjoying special destinations across the US, Caribbean and Europe as well as pilgrimages to Israel and Italy.  They were also generous supporters of the Philadelphia Zoo and enjoyed frequent visits there with family.

Please join us to celebrate his life on Saturday October 12, 2019 at Saint John Bosco Church.  Visitation at 8:30 and Mass of Christian Burial at 10:00 am.  Internment immediately following at Saint John Neumann cemetery.

In lieu of flowers, donations in Bob’s name can be made to the Philadelphia Zoo or Saint John Bosco Parish.

To send flowers to the family or plant a tree in memory of Robert Conrad, please visit Tribute Store
Saturday
12
October