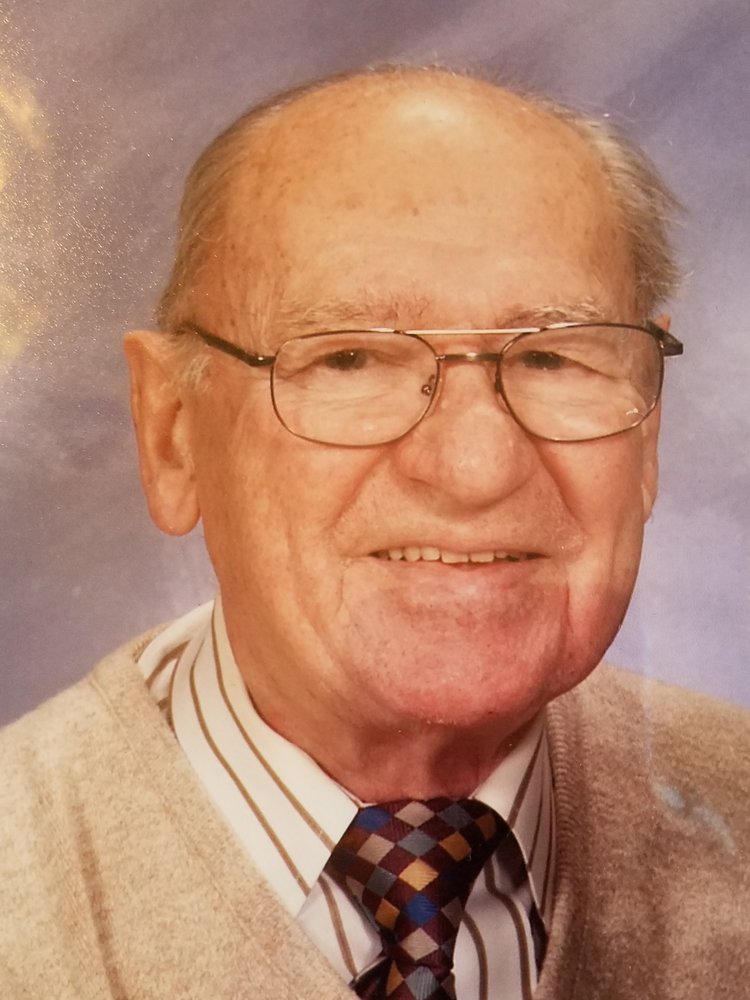 Michael J. Roche, of Warrington PA (formerly of Churchville) passed away peacefully at the age of 94 on October 17, 2019 at Neshaminy Manor.

Funeral services will be held at Saint Joseph’s Church in Warrington PA, on Wednesday October 23rd. Visitation at 9:30 am with mass immediately following at 10:30 am. Burial will follow at Saint John Neumann Cemetery, in Chalfont Pa.

Michael was born in Ireland on October 4th, 1925. His family thought he was off to University as he had earned a full scholarship for the sport of Hurling. Instead, Michael chose to leave for the United States and arrived in Philadelphia where he joined the Army and served on the Korean War.  He then began a career as a Union Carpenter. He went on to get married to his wife Marie and they had 8 children, four girls and four boys. Unfortunately, his first son, died shortly after birth.

Michael loved spending time with his family, so in lieu of donations, please help celebrate Michael’s life’s by offering a toast of “SLÀINTE” in his honor, with your family and friends.

To send flowers to the family or plant a tree in memory of Michael Roche, please visit Tribute Store
Wednesday
23
October