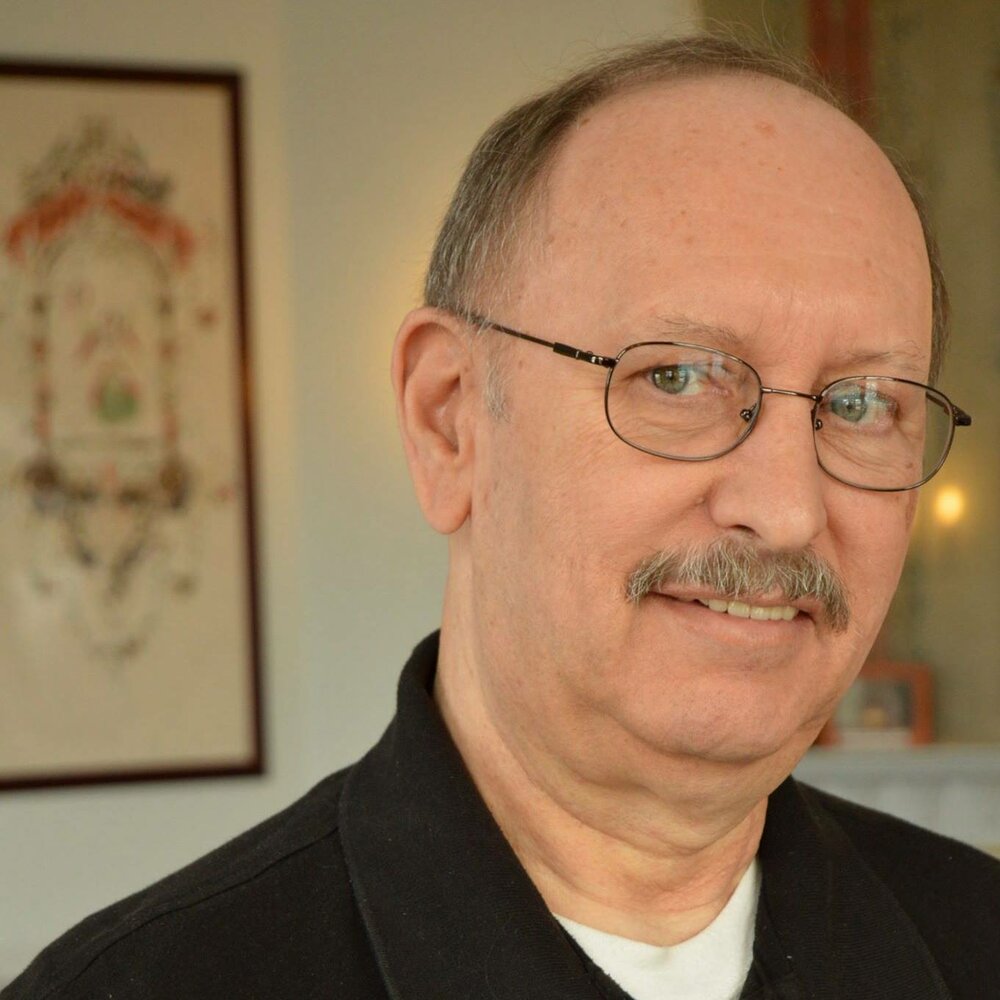 G. Christopher Adams, 75, of Warminster, Pennsylvania passed away peacefully on May 4, 2022. Chris was born in Camden, New Jersey to Bette and Walter Adams on October 24, 1946.  He is preceded in death by his wife Donna. He is survived by his sister Carol (Adams), nephews Brendan and Kevin (Clark), and niece Dana (Clark).

Chris was an Army Veteran and went on to be a proud alumni of Virginia Tech.  He made a career working for PECO and then became an independent contractor for multiple projects including Sam Adams and TVA. He also taught computerized drafting at Burlington Country Vocation School. Chris was passionate about drawing and painting.

In lieu of flowers the family is asking for memorial donations be made to American Cancer Society, Special Olympics, or Salvation Army.

Get Directions
Wednesday
11
May

Get Directions
Wednesday
11
May