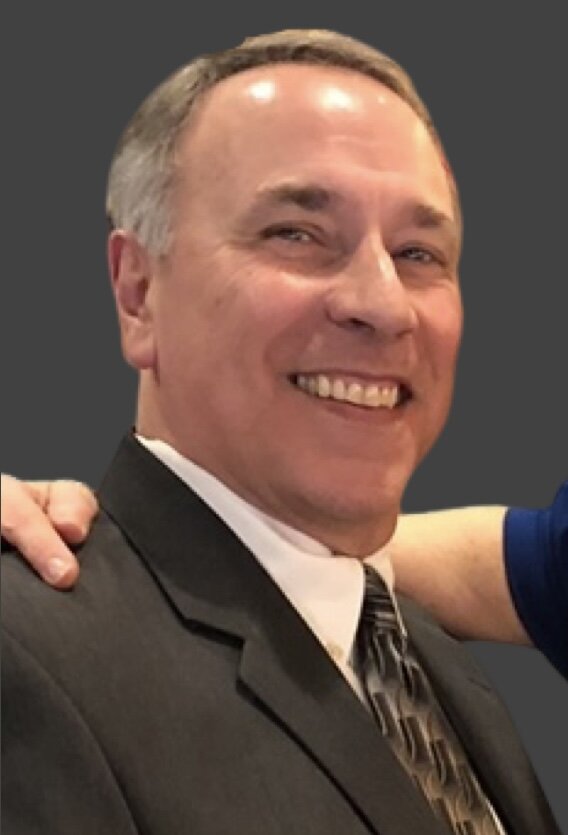 Robert Louis Puleo, of Hatboro, passed away on May 13, 2022. He was 69.Robert was the loving husband of Frances McDermott Puleo for over 45 years.Born in Carnegie, he was the beloved son of Johanna Homa Puleo and the late Louis D. Puleo.In addition to his wife and mother, Robert leaves behind his children, Michael Puleo (Carla), Meg Daniele (Lou), and Shawn Pecoraio (Chris). He is also survived by his eight grandchildren, Louie, Ben, Grace, Jack, Michael, Joseph, James, and Anthony as well as his sisters, Karen Gregan (Steven), Janet Hotz (Patrick), and Mary Lynn Cantando (Robert). He will be missed by many nieces, nephews, and extended family and friends.

Robert graduated from Upper Darby High School, class of 1970. He was awarded his Bachelor of Science degree from Penn State University. He worked for many years as a Logistics Manager at Conrail, DuPont, and Chemours before his retirement in 2018.

Robert was an avid sports enthusiast and never failed to miss watching a Penn State or Pittsburgh Steelers football game. He enjoyed playing golf and loved to be on the sidelines watching his grandchildren play. Most of all he loved to spend time with his family on trips to Disney World and the Jersey Shore.

Memorial donations may be made to the ALS Association of Greater Philadelphia, 321 Norristown Road, Suite 260, Ambler, PA 19002.