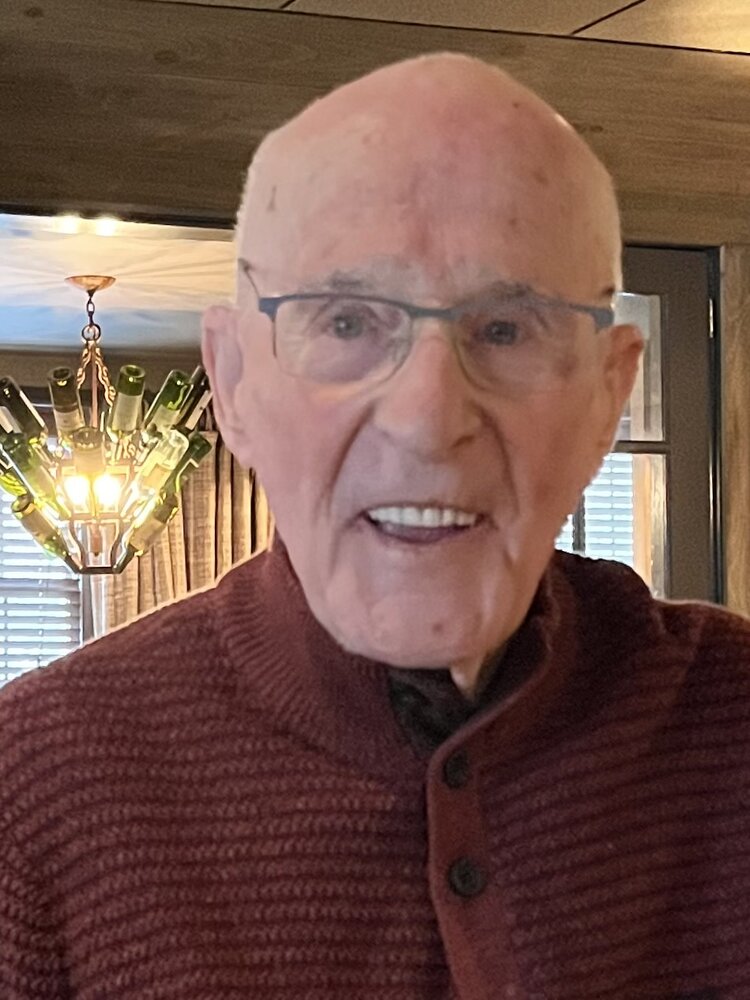 John M. Kennedy of Warminster passed away peacefully on Thursday, July 7th, 2022.  He was 88.  He is survived by his loving wife of 62 years, Ilse (Hübner).  In addition to his wife, John leaves behind his children Kevin (Linda), Caroline (Mike), and Liz (Richard); his grandchildren Matt, Stephen, Sarah, Brandon, Casey (Niell), John Morgan, Jayne, and Mary Kate; and his great-grandchildren, Kyler, McKenzie, McKayleigh, Stephen, Gavin, Holden, Nevaeh, Niell, and Nazar.

John was born in 1934 in Yonkers, NY, and raised in Hawthorne, NJ.  He attended Delbarton Preparatory School and was a proud graduate of the University of Notre Dame.  After graduating from Notre Dame (Class of 1956), John served in the US Army and was stationed in Germany.  In 1960, while serving in Germany, John met and married the love of his life, Ilse.

In 1961, John, Ilse, and their son, Kevin, moved back to the United States where John began his career with General Electric.  Over the course of the next 30 years, the family moved from New Jersey to Cincinnati to Connecticut, and raised their family in Southampton, PA, before finally retiring to Warminster in 1992.

John enjoyed rooting for his beloved Fighting Irish, traveling, going to live-stage theatre, playing bridge, working on the computer, and spending time with his granddog, Buster.  John will be remembered for his boisterous, friendly, outgoing personality; his firm handshake; and his ability to make friends wherever he went.  Most of all, John’s greatest joy came from spending time with his beloved wife, Illy.

In lieu of flowers, the family is asking that memorial donations be made to Disabled American Veterans at dav.org