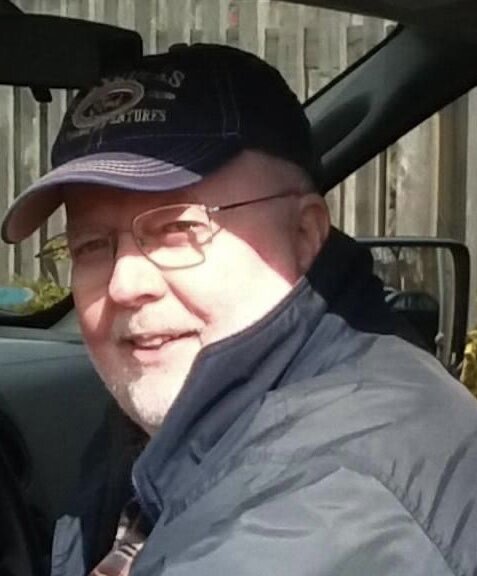 Obituary of Edward B. Conn

Ed was a veteran, having served in the Navy for four years before attending college at Penn State Ogontz and Temple.  Ed also spent most of career working as a technician for Mettler Toledo where he was recognized for a variety of accomplishment through training programs to learn new processes and performance accolades.

Ed was well loved by many and held family and friends in the highest regards.  Ed had a passion for machinery and loved collecting things that fascinated him, such as trains and railroad lanterns.

Visitors will be received starting at 9:45am on Thursday August 18, 2022 at Saint Catherineof Siena Church, 321 Witmer Road, Horsham PA 19044 with Mass following at 11am. Interment Resurrection Cemetery, Bensalem.