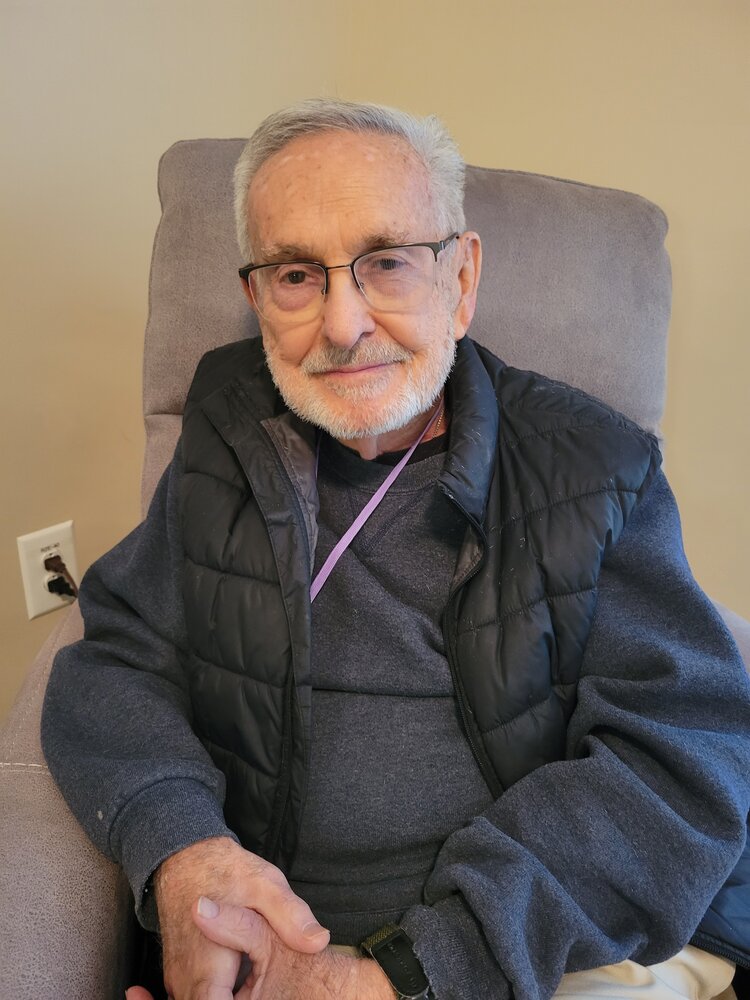 Joseph M. Konieczny of Warminster, PA, passed away on January 21, 2023 at the age of 92. Joseph was born on March23rd, 1930 to the late Joseph and Rose Konieczny in Philadelphia. He was married to Elaine (Sally) in 1956 for 52 yrs. until her passing in 2008. He is survived by his children Mari Palmyra (the late Robert) Kathy Walsh,Mark (Cecilia), Paul, Elaine  Marr (Paul), and David (Lori). He had 7 grandchildren; Mary Rose (Jamie) Christopher, Kelly, Lauren, John, Evan and the late Krista Palmyra. He also had 2 great grandchildren Jamie Jr. and Michaela. He is the brother of the late Dolores Booth (Darrell). He graduated from Roxborough High School and obtained degrees in Pharmacy from Temple University School of Pharmacy, Philadelphia and Chemistry (M.S.) from St Joseph’s University, Philadelphia, He served in the United States Army Intelligence during the Korean war.. He was employed with Merck & Co. from 1955 until his retirement in 1993. Joseph was a member of the Nativity of Our Lord Parish in Warminster, for 50+ yrs , and an active member of the Knights of Columbus for 50+ years. Family and friends are invited to a Viewing on Monday Jan 30TH from 9:00 am-10:15 am at Nativity of Our Lord Church 625 W. Street Rd. Warminster followed by his Funeral Mass at 10:30 am. Interment to follow at St John Neumann Cemetery, Chalfont. In lieu of flowers donations can be made to: Catholic Charities of Philadelphia.7340 Jackson St, Phila PA 19136. 215-624-5920.